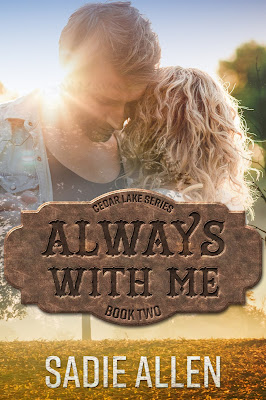 Once you say the words aloud, you can’t take them back.
Kody Kincaid purposely broke the heart of the only woman who threatened his resolve to never love again.
Only it didn’t work like it was supposed to…
Kody:
You only get the one great love of your life. Or, at least that's what I tell myself. I’ve already lost one woman, and I refuse to lose another. This dance that’s been going on between Fee and I the past few years needed to end, and I accomplished that with one moment in a hospital room.
I shouldn’t care. I should just walk away and ignore the hold she has on me, except, someone is threatening her … stalking her.
—
Ophelia “Fee” Rodgers has never been what the people of Cedar Lake has considered normal.
That’s okay.
She doesn’t care… really.
Fee:
I’ve been in love with Kody Kincaid since I laid eyes on him. He’s the only man who has ever made me feel safe. We were friends until… we weren’t.
Now, someone has targeted me and disrupted the necessary order that allows me to function.
But I’m a survivor. I learned to take care of myself a long time ago. I don’t need anyone… especially him.
—
They thought the threat to Cedar Lake was gone, but some secrets can’t stay buried. Someone wants Fee and is willing to kill to get to her. Will Kody be able to let go of the woman who haunts him and take a chance on love again? Or will the demons of Fee’s past take her away from him forever? 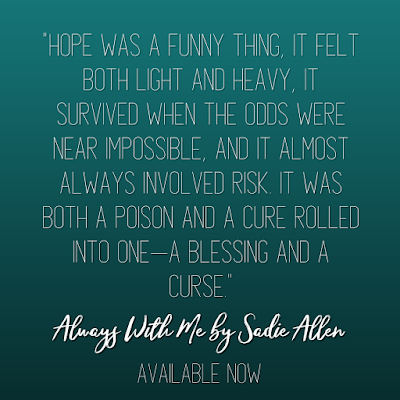 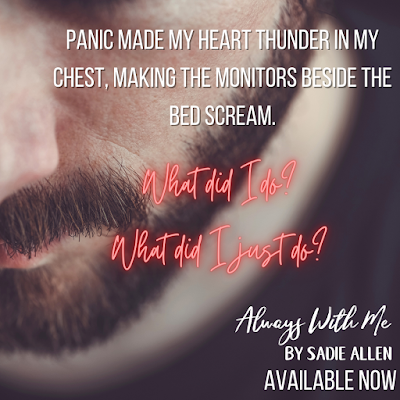 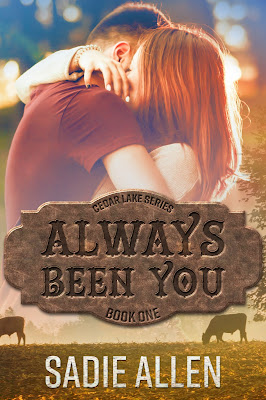 Sadie Allen is the author of four novels and has several more trapped inside her head. Her dreams of becoming an author started in fourth grade when she wrote a story about a disastrous Thanksgiving where a cat jumped inside the turkey.

She currently lives in Texas with her husband and three small children but is still hopeful her Hogwarts acceptance letter will be in the mail but will settle for Camp Half-Blood. When she's not pretending to write, she's chasing children around the house or store or ballfield, or helping her husband do something on the farm.
Join Sadie Allen's Monthly Newsletter to Receive: