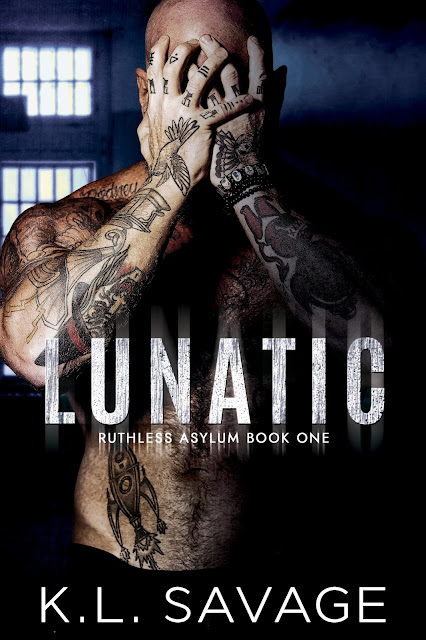 Mania: A mental illness consisting of episodes of profound excitement, euphoria, delusions, and over-activity.
I deal with highs and lows, but somehow, I end up making the best of it.
My family disowned me, but family is the reason why I’m in Vegas.
Even with my inability to think straight, I end up being in charge of a bunch of runaway mental patients.
Control doesn’t exist if someone is fighting their mind. We have to break in order to mend.
Constantly.
Hence, The Asylum.
A sanctuary for lost causes.
Where crazy can roam free, and compulsions can be let loose.
My nephew says as long as it stays at The Asylum, we won’t have problems.
What fun would it be if problems didn’t exist?
And my problem is in the shape of a dancer, twirling on the front lawn in the middle of the night.
Her laughter is music.
Her beauty is timeless.
And my mania has kicked in overdrive.
When I’m obsessed with something, it’s more than what the normal person feels.
If I can’t have her, no one can.
If I can’t have her, I’ll die.
And I’ll make sure she’ll die too.
I’m a lunatic who has found the living breathing version of his mania.
ADD TO GOODREADS 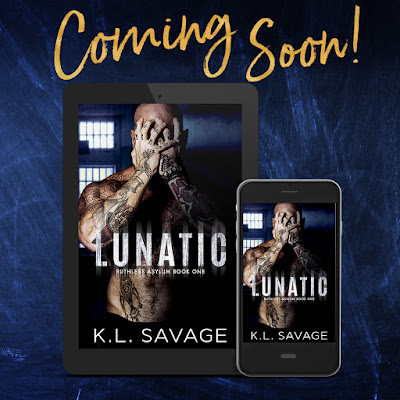 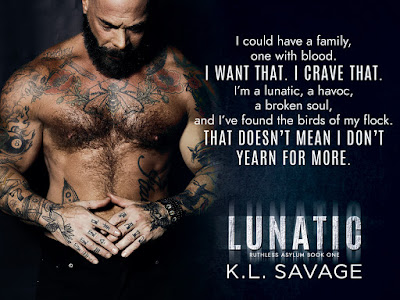 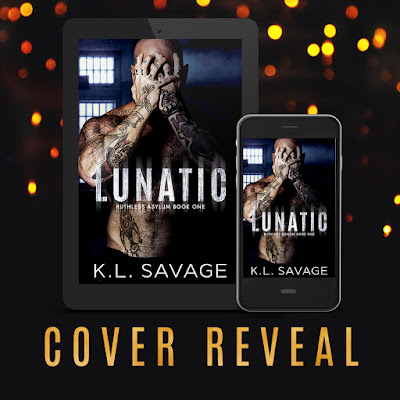