Bride of the Frontier 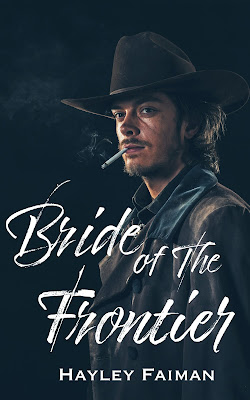 Birdie Collins is on a mission to find her two missing sisters. They are, however, the most responsible of the Collins girls, and they’ve vanished. It isn’t like them to disappear, not answer phone calls, not call their mother regularly.
Her worries vanish just as instantly as her sisters did when one minute she’s driving in Arizona and the next she’s in the middle of the hot desert—alone, without her car anywhere in sight.
A mysterious man on a horse scoops her up and takes her to a house, where she promptly passes out.
When she awakens, she’s met with a man. A beautiful man. He looks like he’s been ripped from the pages of an Old West history book. He’s tall and lean, his hair is a bit too long, but those green eyes render her speechless.
Colton James has known love. He was married once, and his wife was cruelly taken from him as a spoil of war. Even as the King of the Frontier, he vows never to marry again, no matter how badly his country officials beg for him to.
An ancient prophecy that her sisters have already set into motion is only solidified as Birdie joins them in their world. Magic fills the skies as they resist and fall deeply for one another, fighting the eclectic pull that the gods have created inside of them.
Will love be enough for the couple? Can it forgive hurts from the past? Is what they share even real or merely a mirage from the gods? If they cannot find their way together, the entire country will assuredly be in peril. 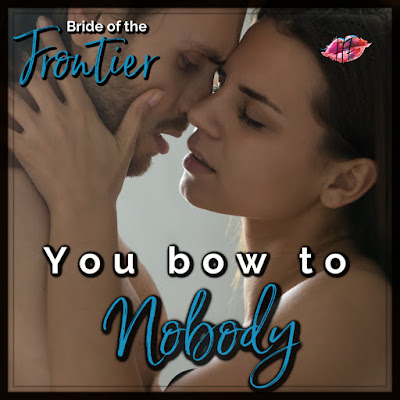 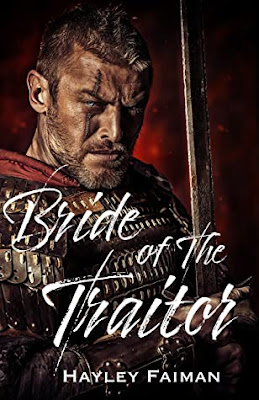 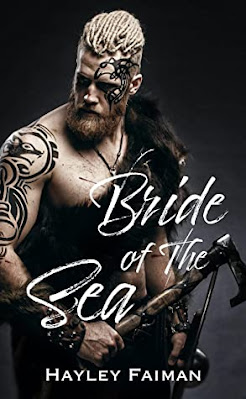 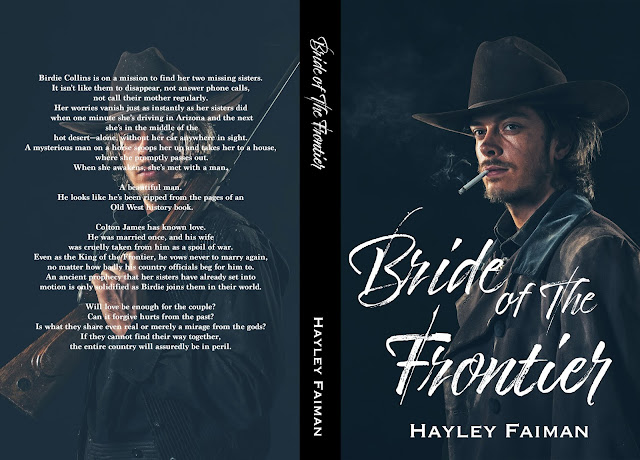