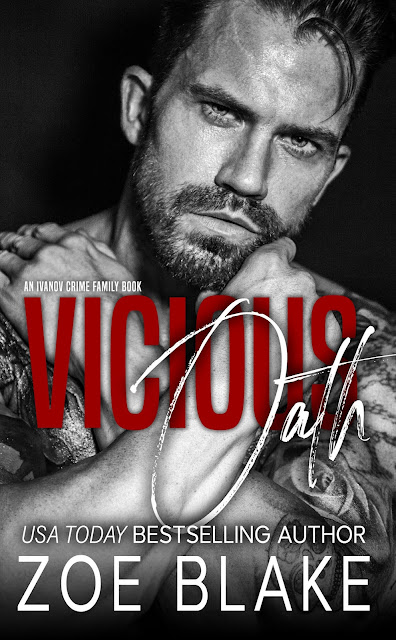 When I give an order, I expect it to be obeyed.
She’s too smart for her own good, and it’s going to get her killed.
Against my better judgement, I put her under the protection of my powerful Russian mafia family.
So imagine my anger when the little minx ran.
For three long years I’ve been on her trail, always one step behind.
Finding and claiming her had become an obsession.
It was getting harder to rein in my driving need to possess her… to own her.
But now the chase was over.
I’ve found her.
Soon she will be mine.
And I plan to make it official, even if I have to drag her kicking and screaming to the altar.
This time… there will be no escape from me. 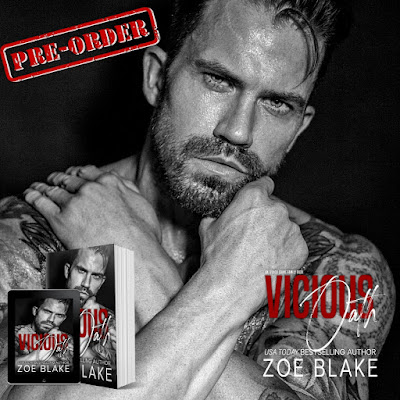 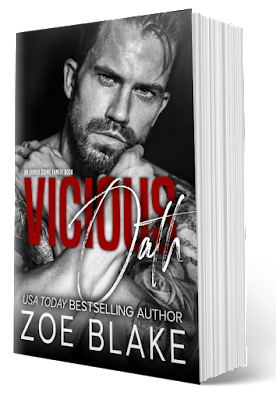 EXCERPT
The double doors banged open. Damien crossed the threshold. With a pointed look at me, he slammed the doors shut and locked them.
Turning to face me, he crossed his arms over his chest. “Start talking,” he growled.
“F*ck you!” I fired back.
Damien stalked toward me till I was pressed against the wall. Towering over me, he used both hands to cup my jaw, tilting my head back. “Start talking,” he repeated with more emphasis. “Or I take off my belt.”
My jaw dropped. “You wouldn’t dare! I’ll scream for Dimitri and Vaska!”
“Go ahead. Cry out for help. I dare you,” he challenged. His dark eyes glittered with rage.
Breaking free, I fell several steps back till I was within arm’s reach of the canvas equipment cart.
Placing it between him and me, I shouted, “I don’t want to marry you!”
Not like this, my heart screamed.
The truth was I did want to marry him. I just wanted to know he was marrying me for me and not for some sense of obligation to protect me, or male pride.
“I got some bad news for you, my malen'kiy padshiy angel. You will marry me if I have to toss you over my shoulder and drag you in front of that judge.”
Reaching into the cart for one of the padded pugil sticks, I grabbed the red one.
Arching an eyebrow, he asked, “You really want to do this?”
I adjusted my grip on the pugil stick and held it defensively in front of me.
Damien whipped his belt off and tossed it aside. He then ripped off his black t-shirt. Oh God. He really was magnificent. All toned muscle and brightly colored tattoos. They ran up his arms and shoulders before creeping up his neck. Twisting and writhing images of mythical beasts, strange symbols, and even flowers. His black cargo pants hung low on his hips, emphasizing his flat, muscled abdomen. I could see the press of his already hard cock against his inner thigh.
Swallowing, I ignored the sick twist of my stomach.
Raising my chin, I challenged, “Bring it on.”
READ CHAPTER ONE

EARLY REVIEWS
"A book that's so deliciously nasty it will steal your heart, shock you, and make you demand more even after it seared your soul with its every decadently, alluring words and you became insatiably obsessed!" - Ana Elena, Goodreads Reviewer ⭐️⭐️⭐️⭐️⭐️
"It’s a cat and mouse game. SO MUCH SEXUAL TENSION. This book was pure 🔥🔥🔥🔥" - The Book Platypus ⭐️⭐️⭐️⭐️⭐️
"Vicious Oath is seriously my favorite Zoe Blake novel yet!! This book is absolutely wonderful and the story had me gripped until the very end. There was just SO much chemistry between Yelena and Damian." - Intel Chicky Reads Romance ⭐️⭐️⭐️⭐️⭐️
"Holy hell this book was freaking amazing! Zoe Blake has given me everything I have ever wanted in a kickass heroine!" - Deanna, Goodreads Reviewer ⭐️⭐️⭐️⭐️⭐️ 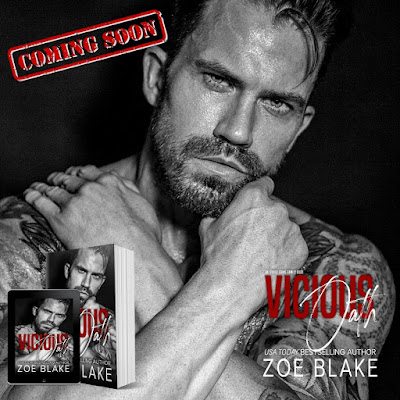 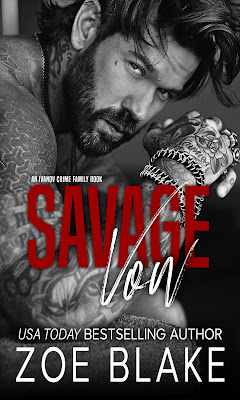 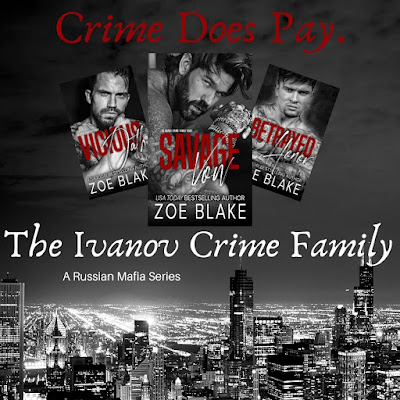