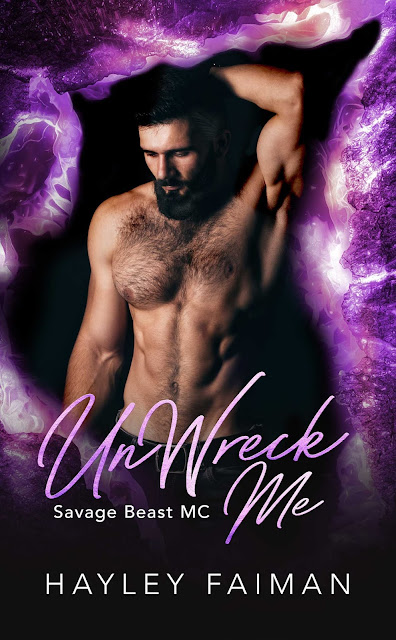 Avah only wants self-sufficiency and security. She doesn’t know love, has never been in a relationship, and she’s okay with that. After all, it’s hard to give your heart to someone when your body is for sale to the highest bidder.
She knows herself, or at least she thought that she did until a man walks into her life that turns her entire world upside down.
Hawk isn’t necessarily in good standing with the Savage Beast MC. He knows that he has quite a bit to atone for. And he plans on doing just that, no matter how much his club and daughter fight with him on it.
When he sees Avah, he knows that she is not part of his plan, but you know what they say about best laid plans...
He cannot have her.
She should not want him.
They know what they deserve and what they clearly do not.
They were wrecked by life a long time ago.
Two people who should not be drawn to one another. One is a murderer. The other an escort. They can’t stay away from one another. They know they shouldn't, but nothing can stop them. 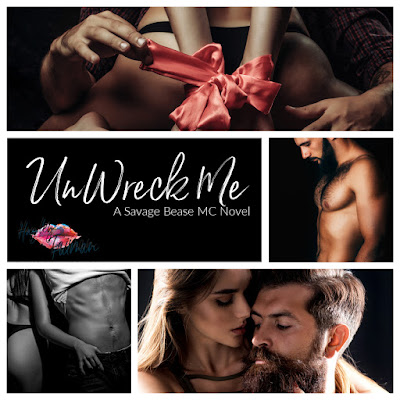 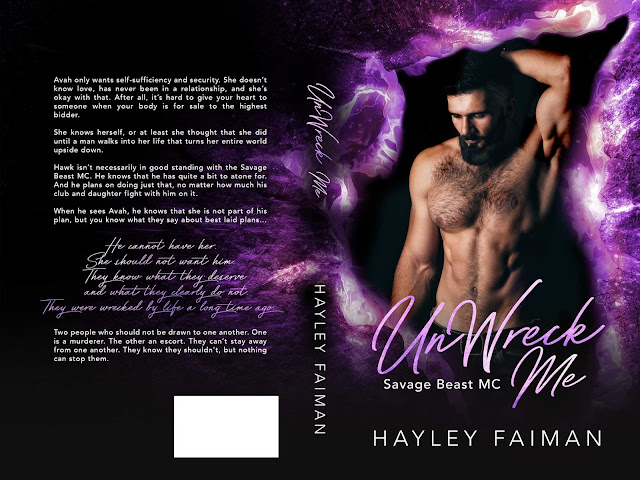