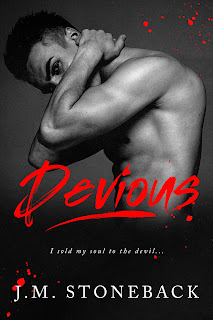 It's time to pay my father's debt.
Nobody is stupid enough to steal from him, Cayden Vitali.
They call him Devious for a reason. He doesn't let his debts go unpaid. He collects what he's owed.
Lex Bartoli works for Devious. Lex should know better than to steal his money. But mistakes were made, and now it's time to pay.
Unfortunately for me, Devious knows exactly what he wants as payment for Lex's stupid mistake.
Me.
Lex's daughter.
If I won't agree to marry Devious, he has another way of making my family pay.
The choice is mine.
Marry the enemy... or watch him kill my father as payback.
Devious is a mafia book with an arranged marriage, enemies to lovers and an age gap romance.
Trigger warning: Dub-con. Non-con. Physical abuse, violence 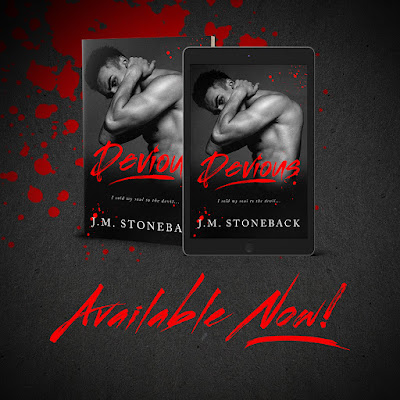 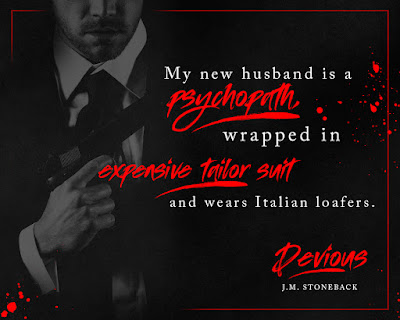 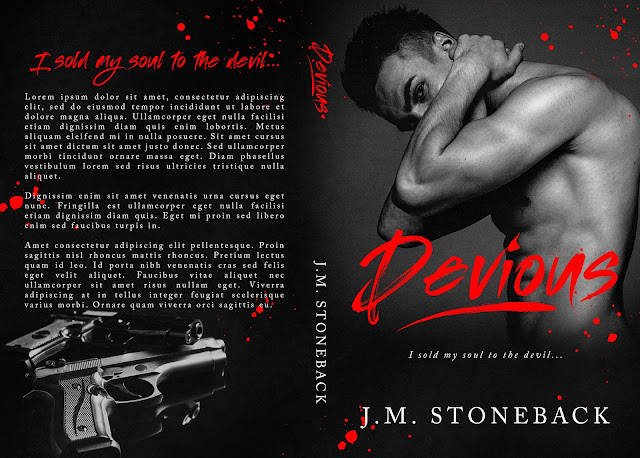