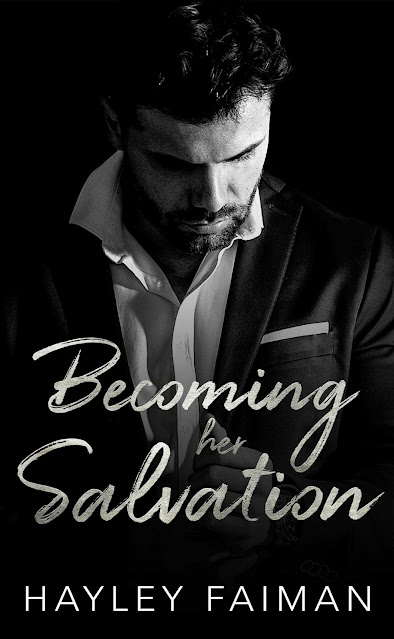 Rosana Mazzilli is in trouble—big-time trouble. Her primary goal in life was to be nothing like her sisters. She’s a college graduate, she works in finance, and she wants nothing to do with the Zanetti famiglia, specifically the Made Men of the famiglia.
Until one day when she needs them—she can go nowhere but to the Made Man who saved her from an abusive aunt. When she runs to him for help, she gets much more than she ever bargained for.
Salvatore Macchio is a failure. He was unable to guard the one person he was born to protect—his little sister. Salvatore will never reconcile that he neglected to save Abriana. It haunts him—nightly.
A marriage stemming from a need to protect and pure fear. Can Salvatore protect Rosana from a fate worse than death? Mistakes can be deadly, but Rosana is determined to save not only herself but the baby that grows inside of her, too. 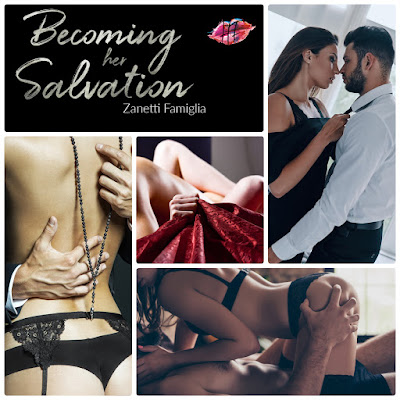 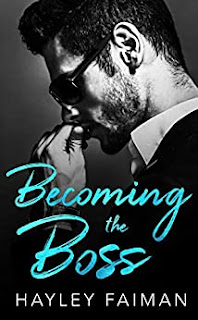 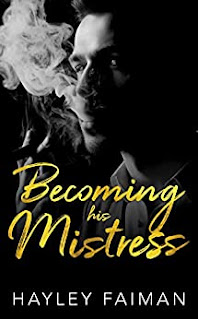 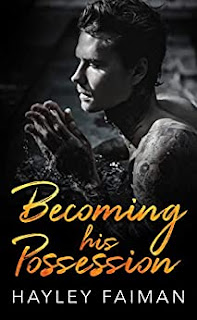 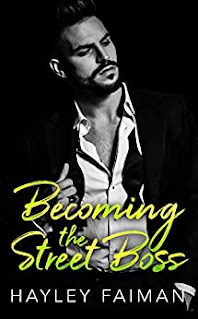 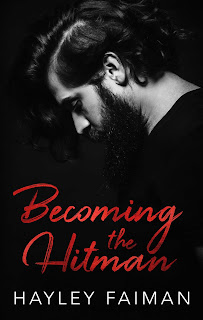 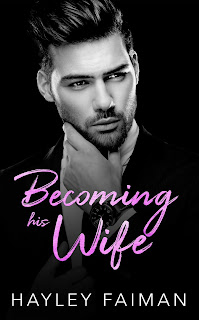 Hayley’s husband joined the military and they lived in  Oregon,where he was stationed with the US Coast Guard. They moved back to California in 2006, where they had two little boys. Recently, the four of them moved out to the Hill Country of Texas, where they adopted a new family member, a chocolate lab named Optimus Prime. 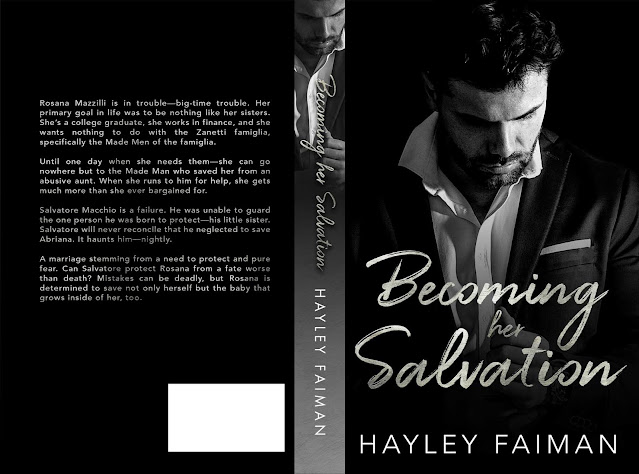