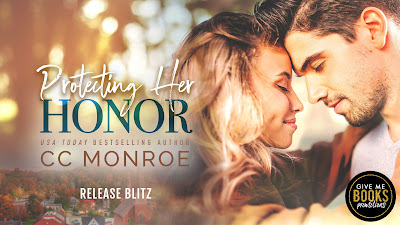 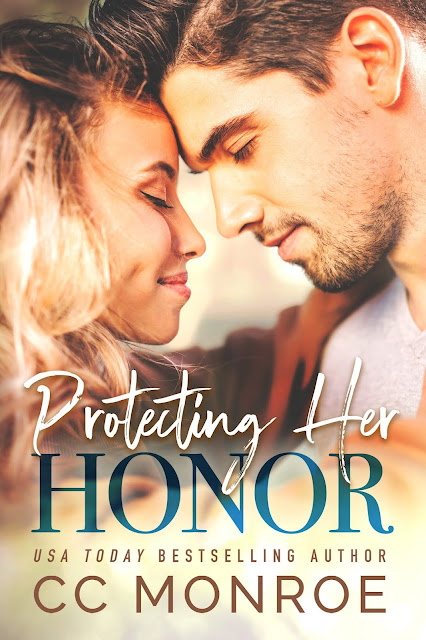 Sterling
I was a man of the law and I chose that profession for many reasons, but the most important was to protect what was mine. Audrey. She stole my every breath when we were younger and watching her love the man I know would one day be the very reason I protect her today.
But power and money run deep and he swam those rivers without any care of drowning and that made him the most dangerous man that I would lay my life on the line to protect her from.
Audrey
I was blinded to find a love I never had growing up. Too blind to see the warning signs and too blind to see my future right in front of me. Sterling. He was only a friend, that I looked passed, he was my safety net, my caution tape and I pushed past that line without heading the signs. Now he's back and he is my only hope.
But losing him hangs in the balance and I don't know if that’s a bet I'm willing to gamble.
ADD TO GOODREADS 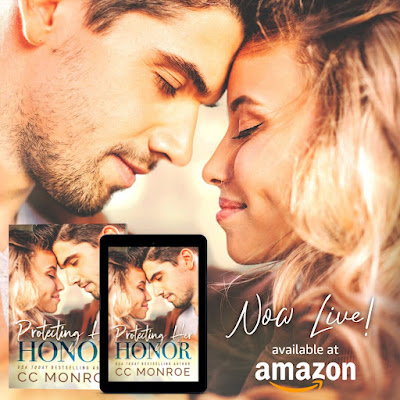 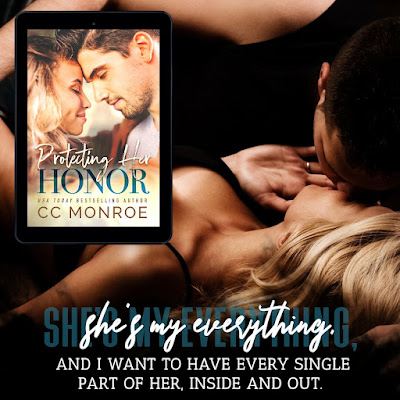 EXCERPT
“Sterling. He won’t stop, and you and I both know that. He’s everything evil—a wolf in sheep’s clothing,” Audrey tells me.
That pain she shows me almost daily is like watching every nightmare play out in front of you at once. It cuts me just as deeply—hell, even more than it cuts her.
“Stop it. I told you this is my burden, that I won’t let anything happen to you or my girls.” I have her beautiful pale skin in my hands. Cupping her face, I believe those tears almost sparkle with hope.
“Your girls?”
I smirk, leaving my large palm on the side of her neck as I bend enough to wrap my arm around her tiny waist. I pull her flush against me, our bodies molding to one another like they were made for each other, which seems impossible, since we are built the opposite. She’s small, five-foot six to be exact, and weightless when surrounded by my strength. I’m six-foot six, my body lean and toned, my arms large and defined. I'm a solid rock for her to be stable on.
She’s mine. Born to breathe for me as I was born to live for her. I won’t let her scum of an ex-husband destroy what he lost and I gained. Audrey, Tessa, and Libby are mine.
“Yeah, don't act so surprised. You and the twins are mine.” I see his most recent attempt to get inside her head fade from her face, her brow unfurrowing and that beautiful smile taking residency. Her green eyes awaken the alpha in me. The kind who wants to lay her down like a man lays his woman on any surface when she needs to forget everything down to her own fucking name.
“You sure you’re ready to be a dad to twins? To be with me?”
I give her that cocky grin that made her crumble in my hands the first time she let me claim her. “It was my lot to be surrounded by women. I wouldn't let anything change that, not even a man and his army.”
She drops her head against my chest, her cheek resting there, and she shakes her head. “You say that now, but how do you know he won’t win?”
“Because his army can’t touch even an ounce of the rage in my body. If he ever comes around you again, he will see what a man can do for the women he loves. That’s a promise.”
She shivers, my words impacting her the way they need to. She shouldn't fear me, but she fears the man I will be if her ex ever tries to hurt her again.
That motherfucker could have killed her, and I’m licensed to defend and protect what’s mine. I won’t hesitate to pull the trigger next time. 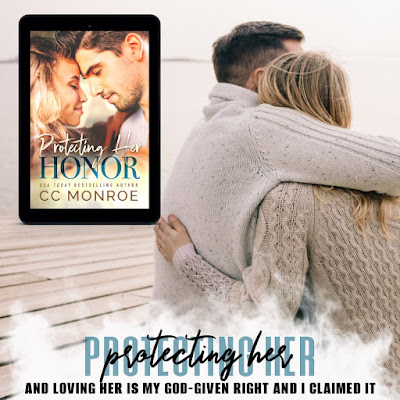 AUTHOR BIO
Author CC Monroe was born in California, the city of sunshine. When she was five years old she moved to the awfully hot state of Arizona where she attended High School and College. At twenty two CC met the love of her life, her husband Todd, online. Just like her stories, the two fell fast. After four months they were engaged and married seven months later.
They reside in the snowy and mountain scenery state of Utah. CC spends her days working and her nights with her stories. A new mother, loving wife, dedicated friend and a writer with passion. CC Monroe is your newest author to love. 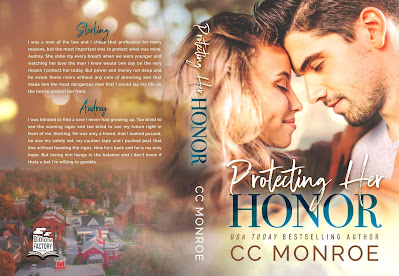 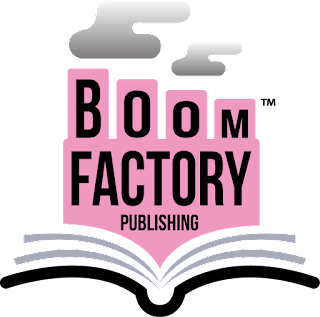